David Dhawan is an Indian film director. He is the father of Bollywood actor Varun Dhawan and director Rohit Dhawan. David Dhawan was born in Agartala to a Punjabi Hindu family and bought up in Kanpur where his father, who was a manager in UCO Bank, got transferred. He studied in Christ Church College and then joined Film and Television Institute of India (FTII) for acting, but realised that he can't act. So he took up editing as an option. His neighbours used to call him as 'David'. Later, his father asked him to get his name officially changed to 'David' from 'Rajinder'. 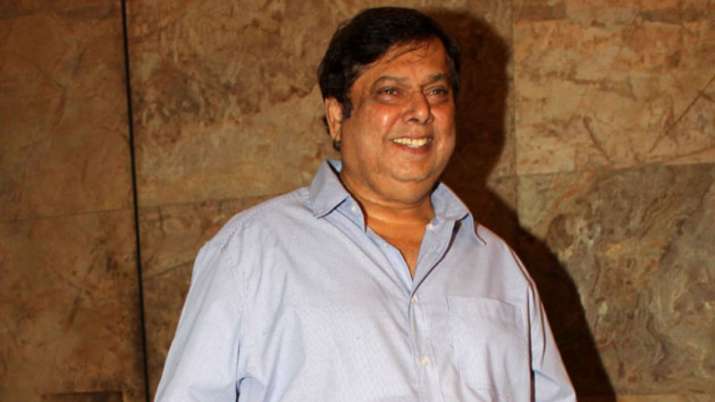 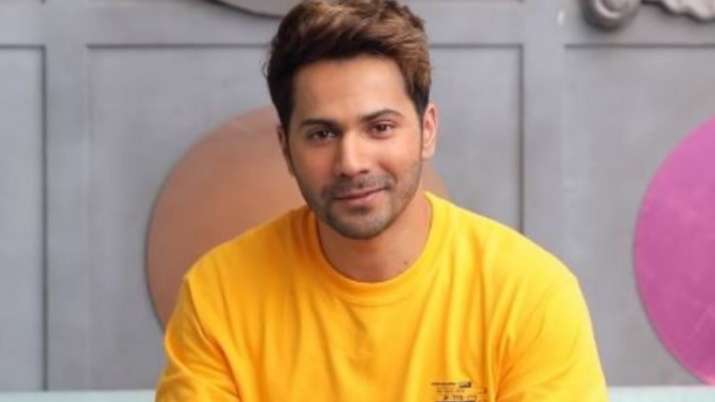 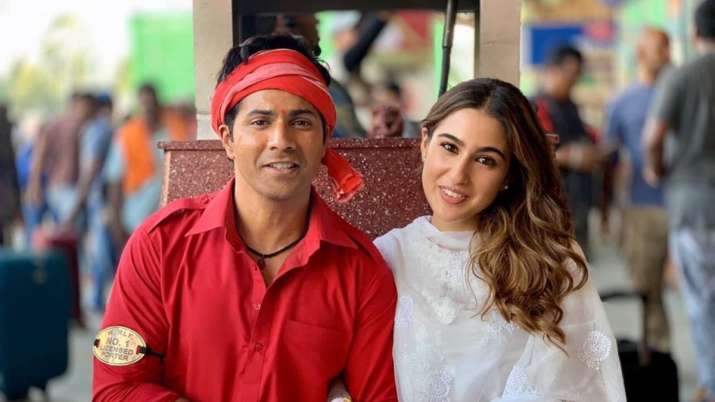 David Dhawan reacts to comparison of Varun-Sara Ali Khan's jodi with Govinda-Karisma Kapoor in Coolie No.1 Farhan Akhtar slams troll: ‘Will ‘request David Dhawan to cast you in Bigot no 1’ 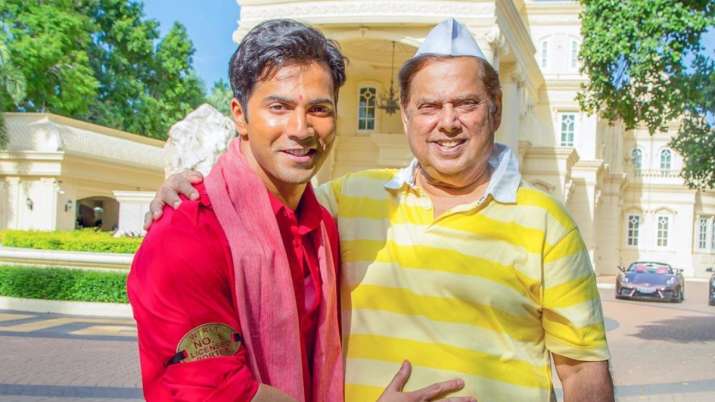 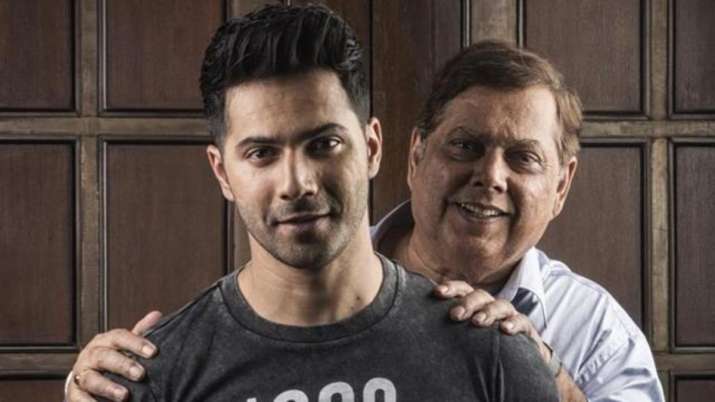 David Dhawan finds his Coolie No 1 villain in Vikas Verma, actor says ‘this one is not a proper remake, it’s a different storyline and has more masala’